The Roots of Anxiety Induced Pain

Conclusion: pain-induced anxiety is mediated by CRF neurotransmission in the LC through ERK1/2 signaling cascade. 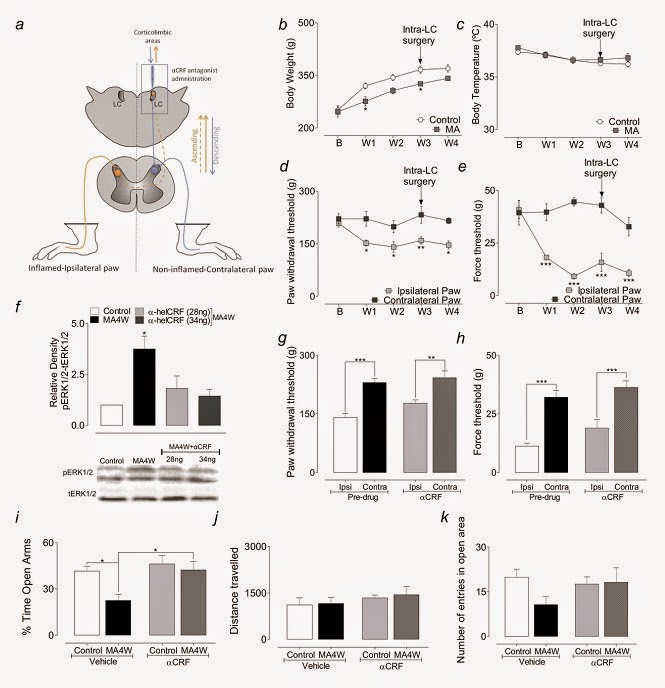 We have a broad range of pain and inflammatory response research markers. Check us out today.﻿

Posted by Neuromics at 5:17 PM

Nice Article , I will have to share your article with others. custom phospho-antibodies - The information that you provided is helpful for readers.