Our Customers' are reporting great results using our hN2 Primary Human Neurons. We are seeing a natural evolution for high content to high throughput screening. This is because our human neuron culturing kits are proving pure and potent (sample pubs). 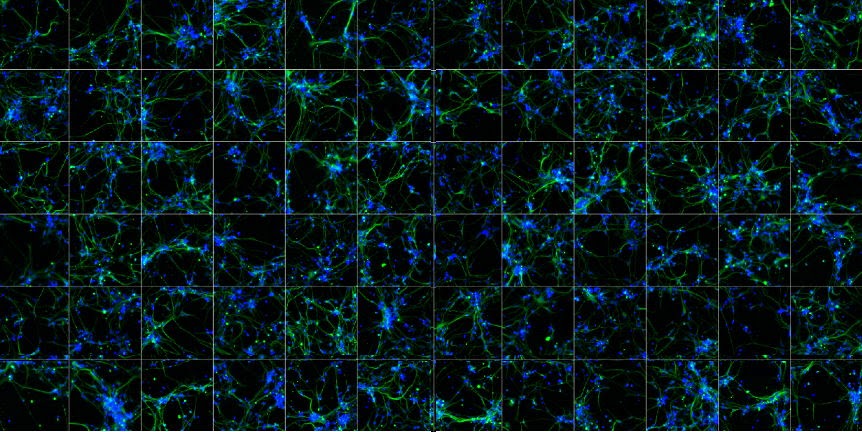 Want to learn more? Contact me directly at pshuster@neuromics.com or 612-801-1007. Thank you. Pete Shuster, CEO and Owner, Neuromics.
Posted by Neuromics at 8:34 AM No comments:

We are Closer than Ever!

I spent the past several days meeting with Ms. Tracey Stice (COO), Dr. Steven Stice (President and CSO) and Ms. Joy Clark (Sales and Marketing Manager) at ArunA HQ in Athens, GA. The objective of the meeting was to finalize plans for our Strategic Selling Partnership. This partnership enables us to open up more cell based assay solutions to current and future Customers involved in neuro-diseases/disorders research and drug discovery. 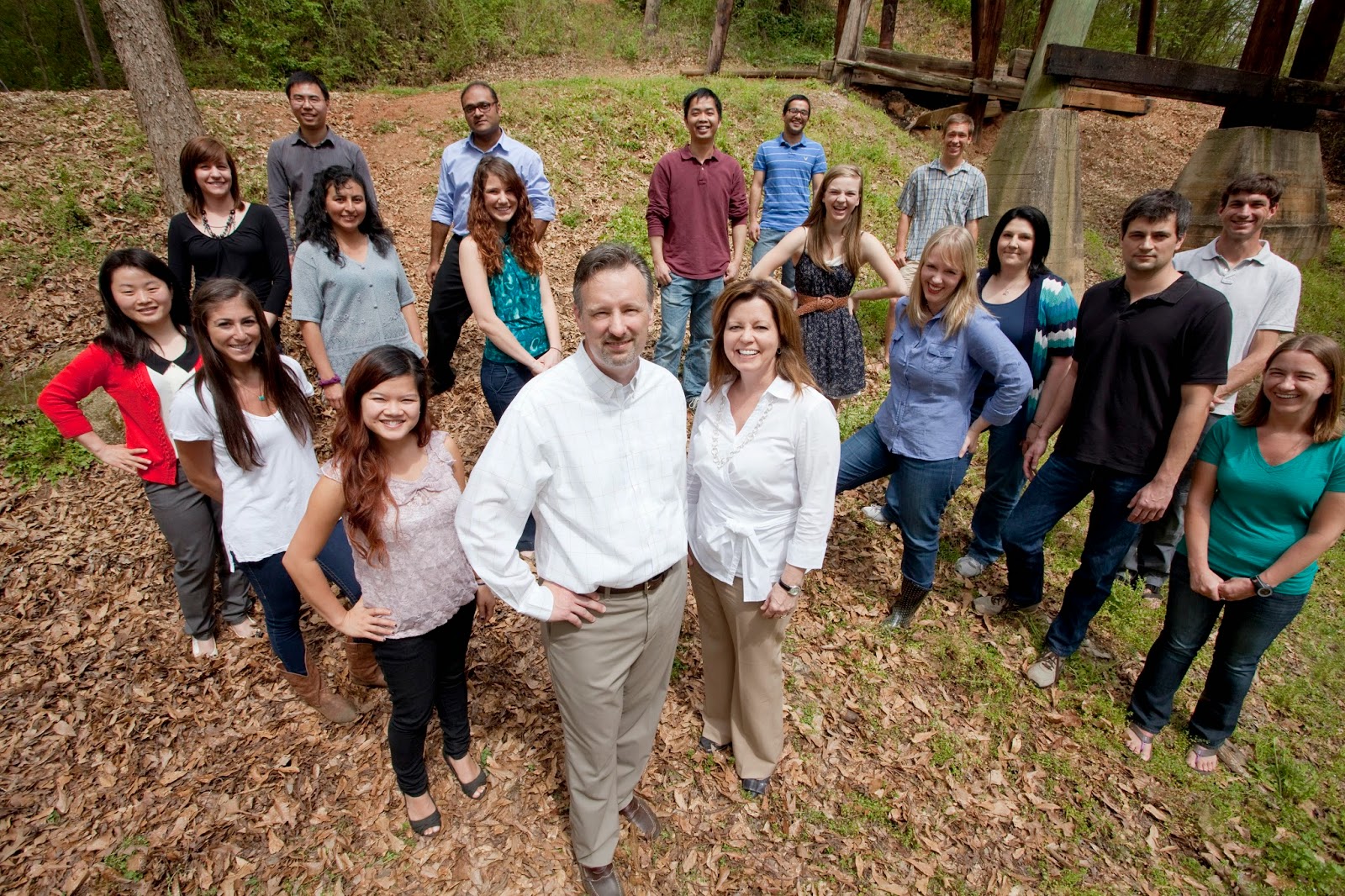 ...And the news gets better. By combining our expertise and experience, we are now well positioned to to:
We will be working even harder to make sure you that you are satisfied with the value we bring to you and your team. Wondering what we can do for you today? You can contact me directly 612-801-1007 or pshuster@neuromics.com. Thank you. Pete Shuster, CEO, Neuromics AND ArunA Biomedical Strategic Selling Partner.
Posted by Neuromics at 3:00 PM No comments:

i-Fect Delivers siRNA in vitro and in vivo

We have posted over 35 publications that reference use of our i-Fect Transfection Kit to deliver siRNA, miRNA and shRNA in vitro and in vivo. Results documented in these publications prove that this kit is both non-toxic and delivers ultra-high transfection efficiency.

Figure. The effects of HDAC2 siRNA Infusion into the CeA of P rats on voluntary ethanol consumption as measured by the two-bottle free choice paradigm. Monitoring the voluntary ethanol consumption of alcohol-preferring (P) rats via the two bottle free choice paradigm following infusion of vehicle or histone deacetylase isoform 2 (HDAC2) siRNA into the central amygdala (CeA) demonstrates that high HDAC2 levels may mediate the high alcohol drinking behaviors of P rats. P rats were given access to water and 7% ethanol followed by water and 9% ethanol. On the sixth day of ethanol access P rats received infusion of vehicle or HDAC2 siRNA and consumption of water and 9% ethanol were monitored for sevnfusion. Total fluid intake did not significantly differ between the groups. Values are represented as the mean ± SEM of the ethanol consumption (g / kg / day) and total fluid intake (mL) plotted daily for n=6 rats per treatment group. *Significantly different between the groups.SACHIN MOONAT. The Role of Amygdaloid Chromatin and Synaptic Remodeling in Anxiety and Alcoholism. THESIS Submitted as partial fulfillment of the requirements for the degree of Doctor of Philosophy in Neuroscience in the Graduate College of the University of Illinois at Chicago, 2014.

Here's yet another recent publication highlighting use of i-Fect:

In this study data suggest the protective effects of EPO on NUV injuries are highly associated with the increase of p-Cx43, which improves GJIC to reduce neurotoxic substances: Ziyi Zhoua, Xiaobai Weib, Jun Xiang, Junpeng Gao, Lixin Wang, Jinsong You, Yefeng Cai , Dingfang Caid. Protection of erythropoietin against ischemic neurovascular unit injuries through the effects of connexin43. Biochemical and Biophysical Research Communications. doi:10.1016/j.bbrc.2015.02...The strands were incubated at 90°C for 5 min and then at 37°C for 1 h. SiRNA was prepared immediately before administration by mixing the RNA solution (1 μg/μl in annealing buffer) with the transfection reagent i-Fect (v/v: 1/3; Neuromics, Edina, MN, USA) to a final siRNA ...

We are partnering with RayBiotech to manufacture our ELISA Kits. They have proven valuable additions to our Cell Based Assay solutions.

Neuromics has been built on a foundation of quality. RayBiotech's commitment to quality includes compliance to GLP/GMP FDA and ISO9000 regulations. 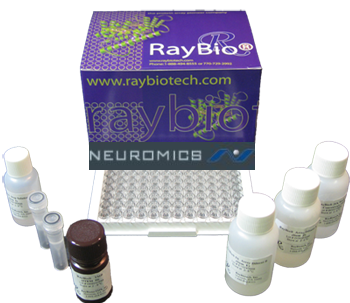 Posted by Neuromics at 12:11 PM No comments:

Our Solutions Must Work

We take our ability to serve you very seriously. We use bird-eye to make sure each and every one of our customers are pleased with results. If you are not happy, we do everything we can to fix your issue. This includes replacement and refunds:

Should you ever have questions or issues, I am at your "beck and call". Do not hesitate to contact me directly. Pete Shuster, CEO and Owner, Neuromics, 612-801-1007 or pshuster@neuromics.com. Thank you!


Posted by Neuromics at 7:09 AM No comments: